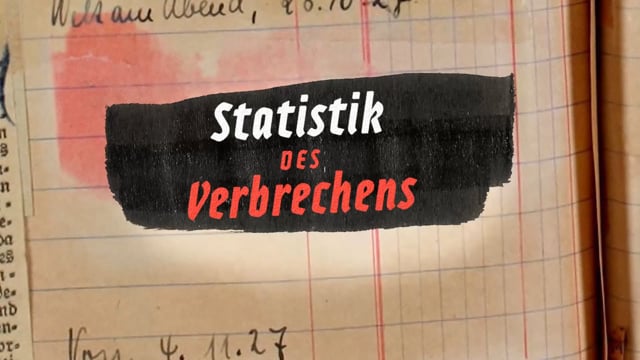 E. J. Gumbel was at a time one of the most controversial Germans. He became the very symbol for what the Nazis wanted to eradicated. The reason for this hate was that he used scientific methods to fight against populism and fascism.

Today he is forgotten, yet there is a lot to learn about today from his life.

A feature documentary film to be released in 2021